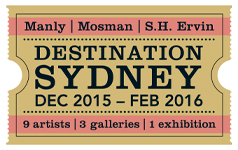 Due to popular demand the Gallery has extended its opening hours until 7pm for the final week of exhibition (1-7 February).

The city of Sydney has long been a point of focus and convergence for many artists born in other parts of Australia. The beauty of the city’s bush harbour foreshores, the quality of light and palpable sense of energy and movement within the city has provided many artists an ongoing inspiration and a wealth of rich source materials from which to draw.

In this unique collaboration, three major Sydney independent public galleries, Manly Art Gallery, Mosman Art Gallery and the National Trust’s S. H. Ervin Gallery, have worked together in partnership with celebrated curator Lou Klepac OAM to to present the work of nine iconic Australian artists for one major exhibition in Sydney this summer. Destination Sydney is the first exhibition of its kind to truly capture the spirit of Sydney and to celebrate the important influence Sydney has had on some of Australia’s greatest painters. 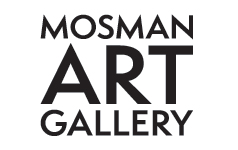 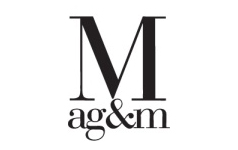 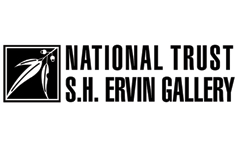 Each of the artists selected for this exhibition have been influenced by their experiences of living and working in Sydney that the city and its harbour have become central themes within their artistic production. Some of the artists selected were born in Sydney, but found that the city's pictorial and poetic possibilities inspired them only after a long stint travelling abroad. Lloyd Rees was on the way to Melbourne from Brisbane when his ship stopped in Sydney, and he discovered the city, which soon after became his home and the inspiration of much of his art. John Olsen, who was born in Newcastle, but grew up in Sydney, responded to the poetry of this great city, and to the poets who were inspired by the city itself. One of the art icons of Sydney is Olsen’s mural Five Bells in the Opera House, which was inspired by Kenneth Slessor’s poem of that name. And one cannot think of the amazing Bridge that dominates the city, without thinking of one of the greatest paintings of this subject by the quiet, religious and modest North Shore artist, Grace Cossington Smith, who produced a pictorial structure in oil almost as impressive as the one in iron and steel.

By featuring three artists in each venue, together the exhibition will provide a stimulating experience for viewers - a visual and poetic celebration of this great city, not only as subjects, but capturing the magical spirit that is contained in this unique city.

The exhibitions will be accompanied by an additional program of activities including poetry readings, lectures, artist talks, visits to specific locations, with which to focus the public’s attention on the work of these painters, and equally to remind them of the beauty and exhilarating atmosphere of Sydney. The artworks are drawn from major public and private collections and as such, visitors will encounter major works by these distinguished artists, as well some unusual and the unexpected pieces.