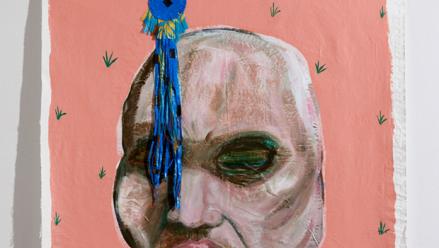 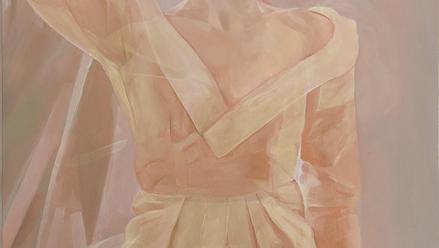 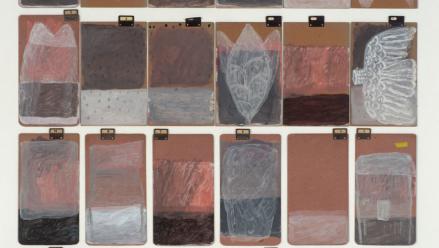 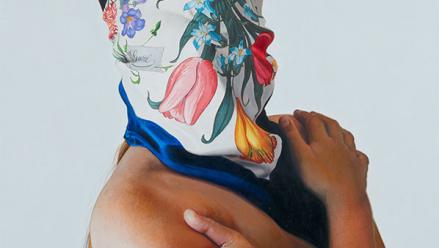 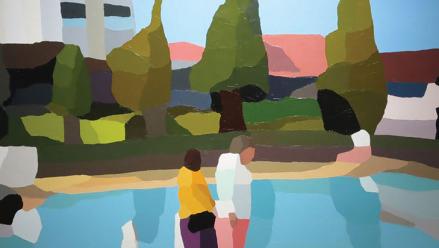 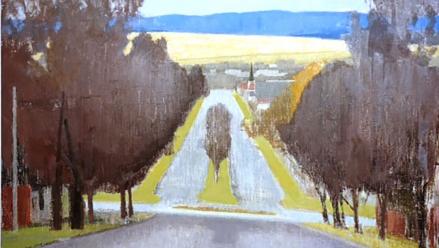 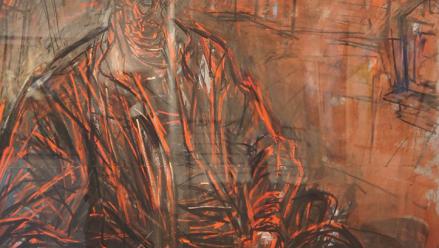 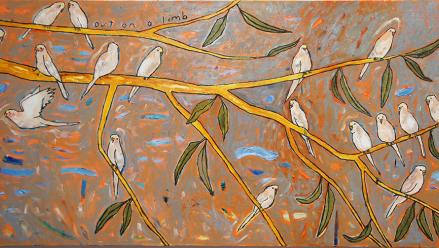 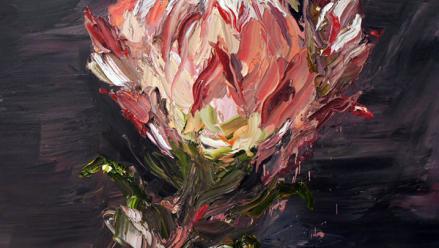 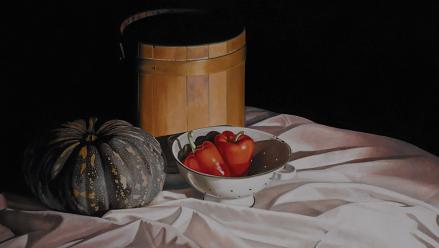 Amish Bucket with Capsicums in Colander, 2009