Huge congratulations are due to Sydney based artist Jumaadi for taking out the $50,000 Mosman Art Prize in its 70th year, with his prize winning artwork Some kind of record, 2017.

The Indonesian born Australian artist calls Mosman his home. Jumaadi is a rising star on the international contemporary arts scene and his artwork now joins a host of others by Australian art luminaries held within the Mosman Art Collection. Congratulations Jumaadi! 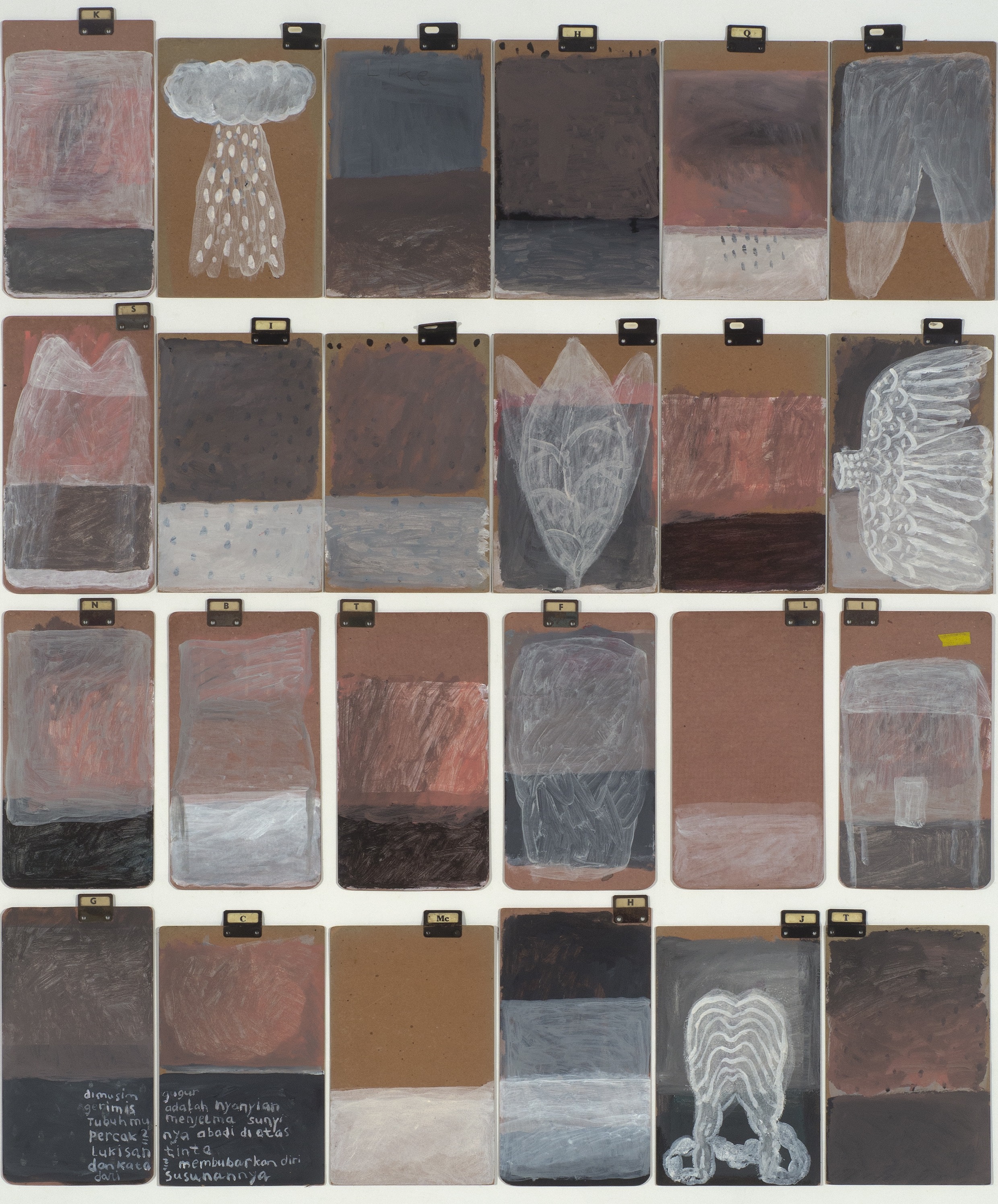 The $10,000 Margaret Olley Award (Commendation) won by Aboriginal artist Helen McCarthy Tyalmuty's for her large acrylic work My family's journey, 2017. Helen is a Batjamal woman currently based in Alice Springs.

The $3,000 Allan Gamble Memorial Art Award with the theme of the Built Environment won by Glen Locklee (Sydney) for his painting Urban industrial fragments, 2017. 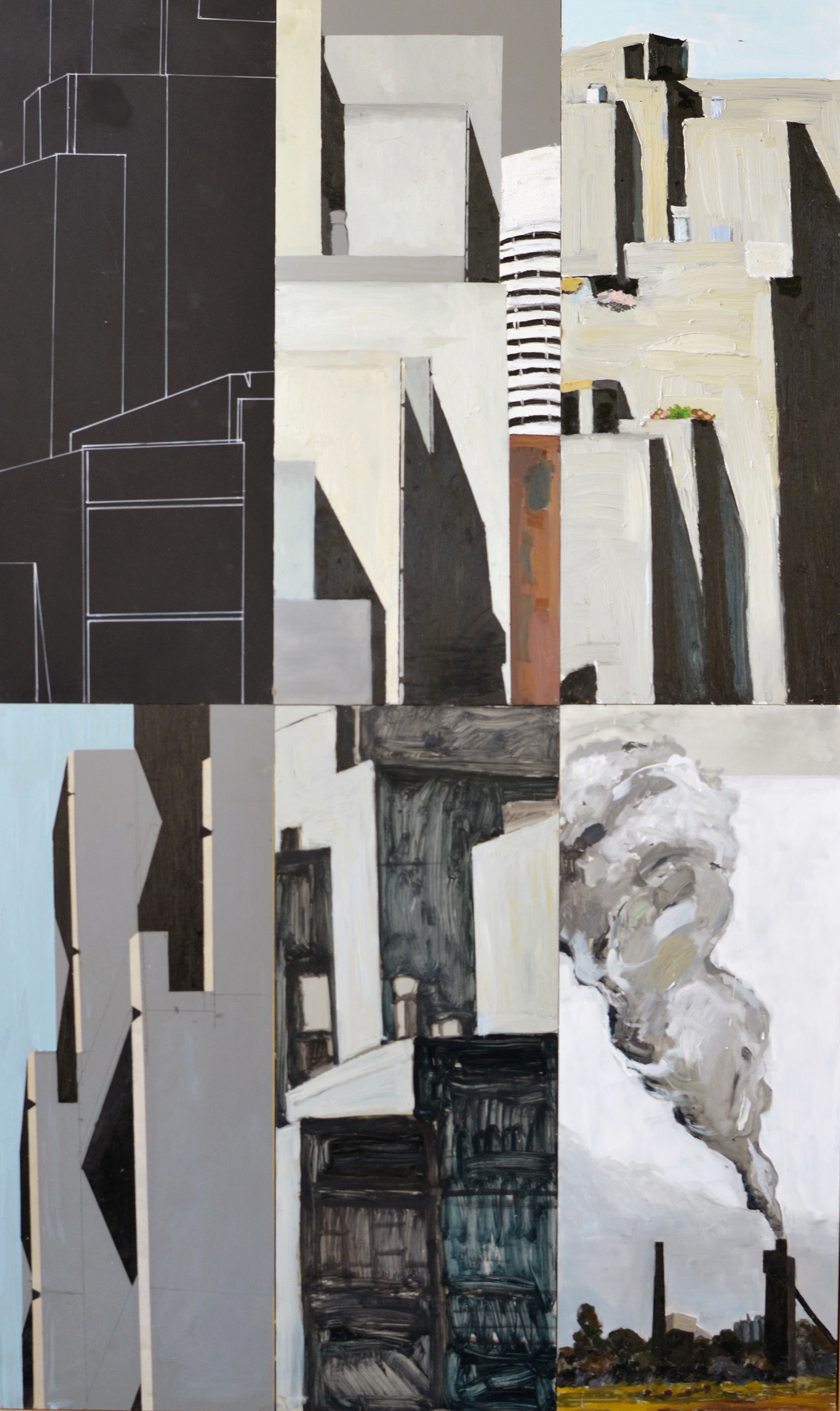 The $2,000 Fourth Village Providore Emerging Artist Award won by Clara Adolphs (Sydney) for her portrait Sal, 2016. This is the second occasion on which she has won this award. 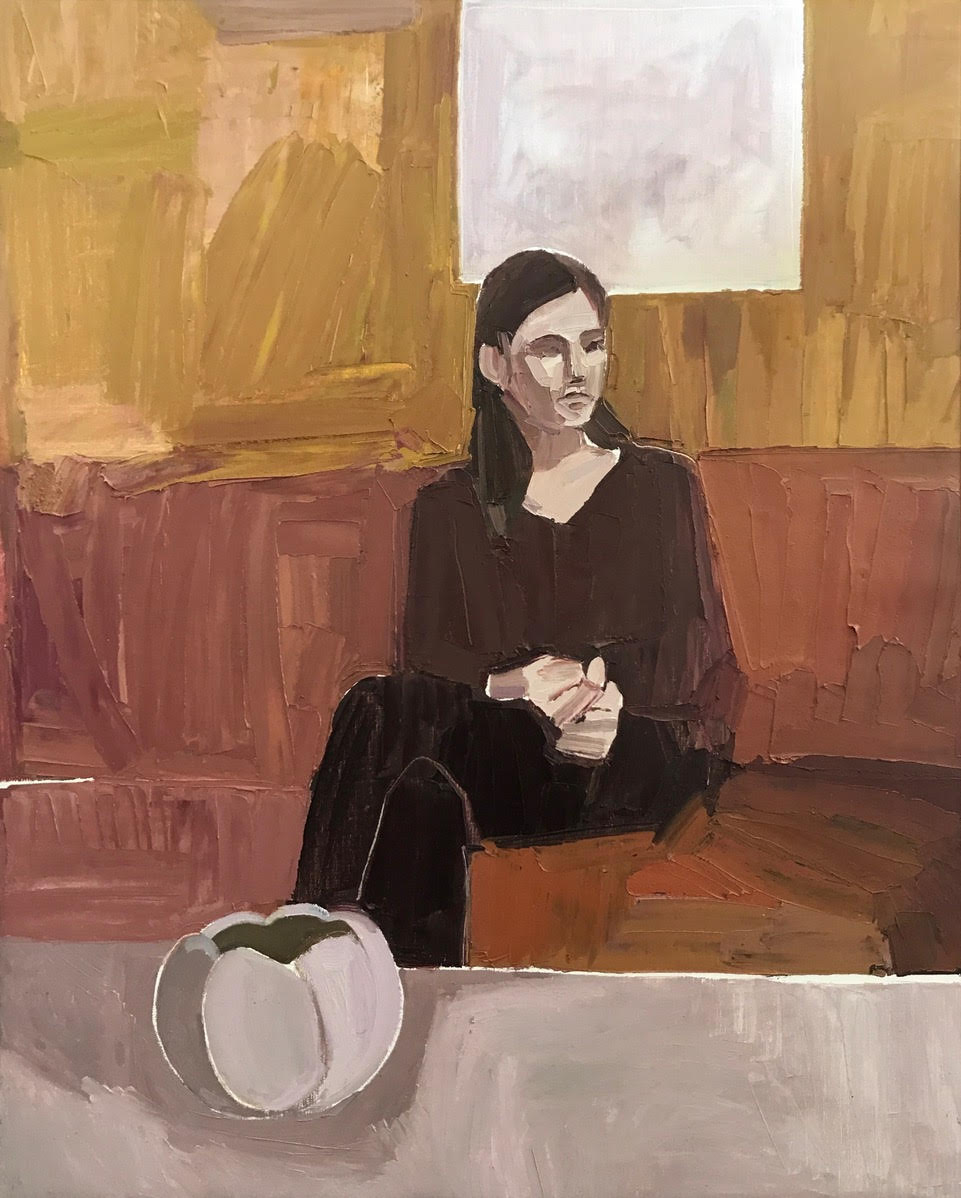 Congratulations to all the 88 finalists and this year's winners!

Remember the exhibition is open until Sunday 29 October and you too can vote for your favourite artwork. The artist who receives the most votes will win the Mosman Art Society Viewers' Choice Award. Selected artworks are also available for sale - it’s a great way to build your personal art collection. 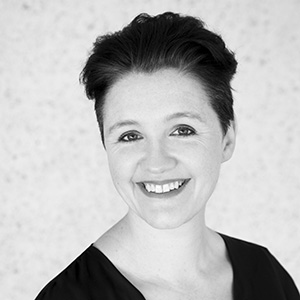 The 2017 Mosman Art Prize will be judged by Kirsten Paisley, Deputy Director, National Gallery of Australia

Congratulations to the finalists for the 2017 Mosman Art Prize.  With over 750 artworks received this year, the judge Kirsten Paisley, Deputy Director of the National Gallery of Australia had the very difficult task of selecting 88 artworks as finalists for the exhibition.

The Mosman Art Prize exhibition will be open to the public for viewing from Saturday 23 September until Sunday 29 October 2017.

The much anticipated announcement of the awards including the $50,000 Acquisitive First Prize, $10,000 Margaret Olley Award, $3,000 Allan Gamble Award and the $2,000 Emerging Artist Award will take place on Thursday 28 September.

Below is the list of 2017 Mosman Art Prize Finalists

Courier works must be collected on Wednesday 20 September or Thursday 21 September between 10am – 5pm. Works not collected cannot be stored at the Gallery so collection on these dates is essential for the safety of the artwork.

Mosman Art Gallery is thrilled to announce that in 2017 the Mosman Art Prize will celebrate its 70th year!

Over the past seventy years the Mosman Art Prize has developed in stature to become Australia’s most prestigious municipally funded art prize with a national profile. It regularly attracts over 900 entries annually and currently offers over $60,000 in prizes.

As an acquisitive art award for painting, the winning artworks collected since 1947 form a splendid collection of modern and contemporary Australian art, reflecting all the developments in Australian art practice since 1947.

Now in its 70th year the Mosman Art Prize is more relevant than ever before and continues to sit at the centre of contemporary painting practice and is a not to be missed event on the nation's cultural agenda. 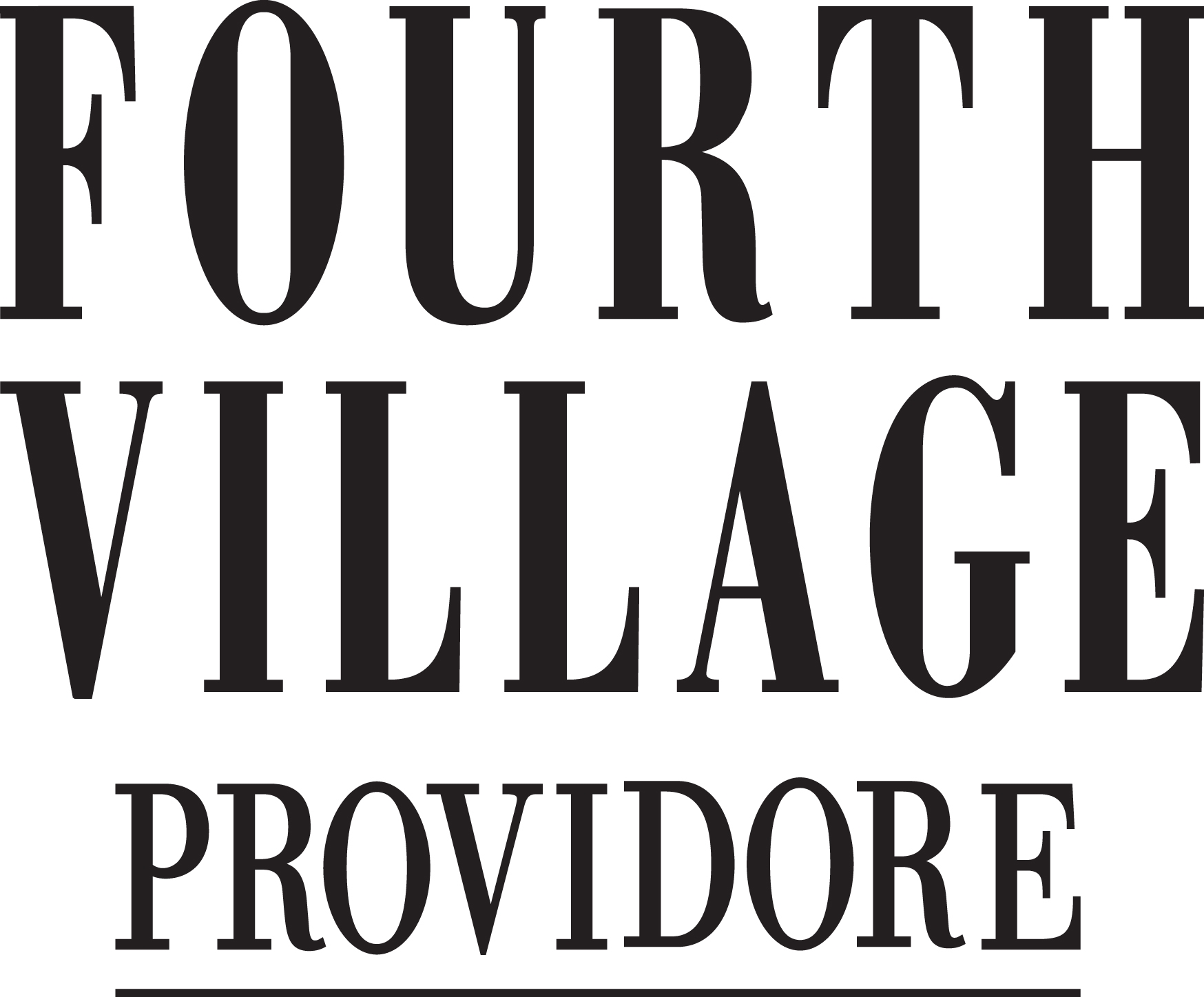 The 2017 Mosman Art Prize is proudly supported by Haigh's chocolates.