As part of the third and final voyage of TBA21–Academy’s ‘The Current II’ fellowship cycle ‘Spheric Ocean: Life For Beginners’ led by Chus Martínez, the Ocean Archive debuts the film ‘Hyena lullaby’ (2020) by Taloi Havini and Michael Toisuta.

Coral bleaching has become a common sight along reefs throughout the Pacific Ocean as we witness the decline in the health of our coastal habitat environments from rising sea levels, unpredictable weather patterns and in our reliance on taking sustenance from the reef. Yet in all of this devastation, nature continually shows us signs of regeneration in a night-time ritual of mass coral-spawning - widely celebrated along the coastal regions of Bougainville and Buka Islands. The synchronised movements between the moon coinciding with the coral releasing new life, rising to the surface and floating along only to fall down into forming new corals along the reef, is an annual ritual that has been witnessed and celebrated with great excitement by Havini’s Nakas ancestors since time immemorial. With sound design by Michael Toisuta, vocals by Sana Balai, filmed by Taloi Havini and edited with Miriana Marusic, this video collaboration explores these non-linear textures and the cycles of life and death in an underwater phenomenon the Nakas people call Hyena.

Commissioned by TBA21–Academy with the support of Institut Kunst HGK FHNW in Basel. 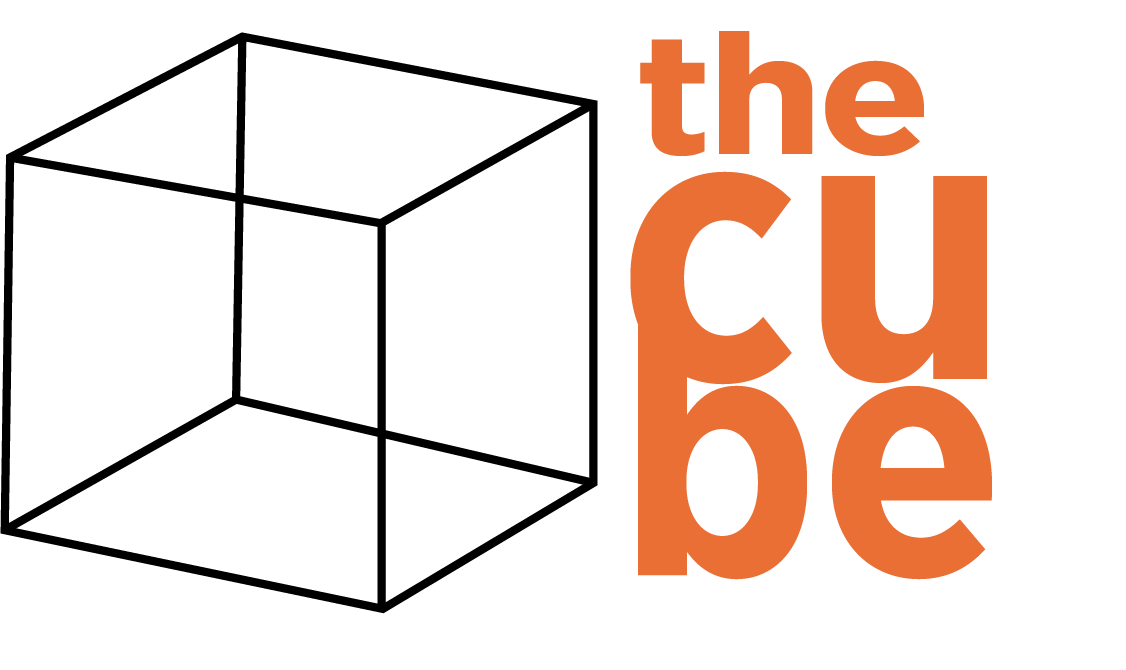 The Cube is a contemporary exhibition space featuring experimental and media work.