TOKKOTAI: Contemporary Australian and Japanese Artists on war and the Battle of Sydney Harbour

Please note: The walkway to the exhibition is sloped and unpaved. Visitors should wear sensible shoes and take appropriate care while visiting the site. 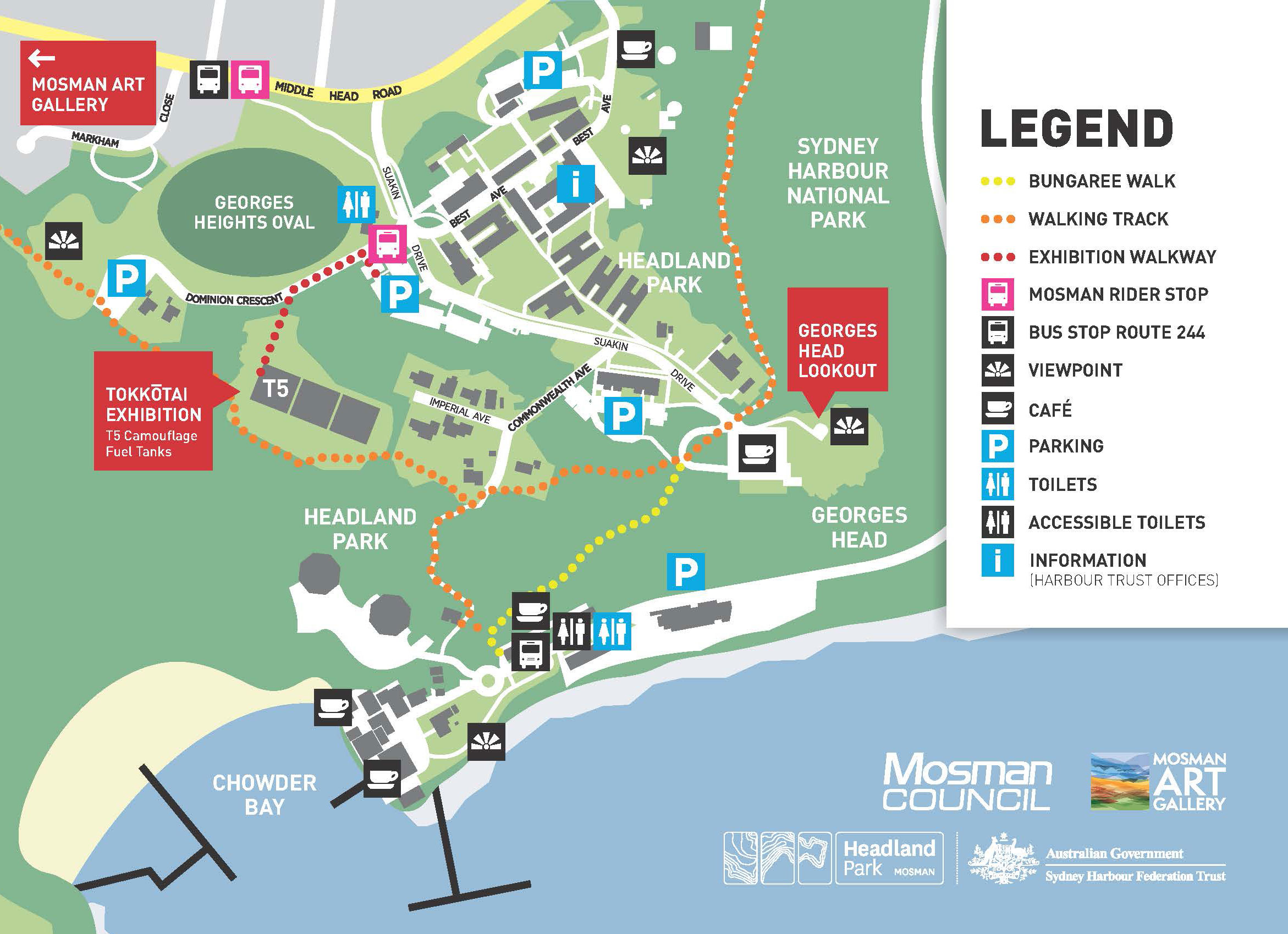 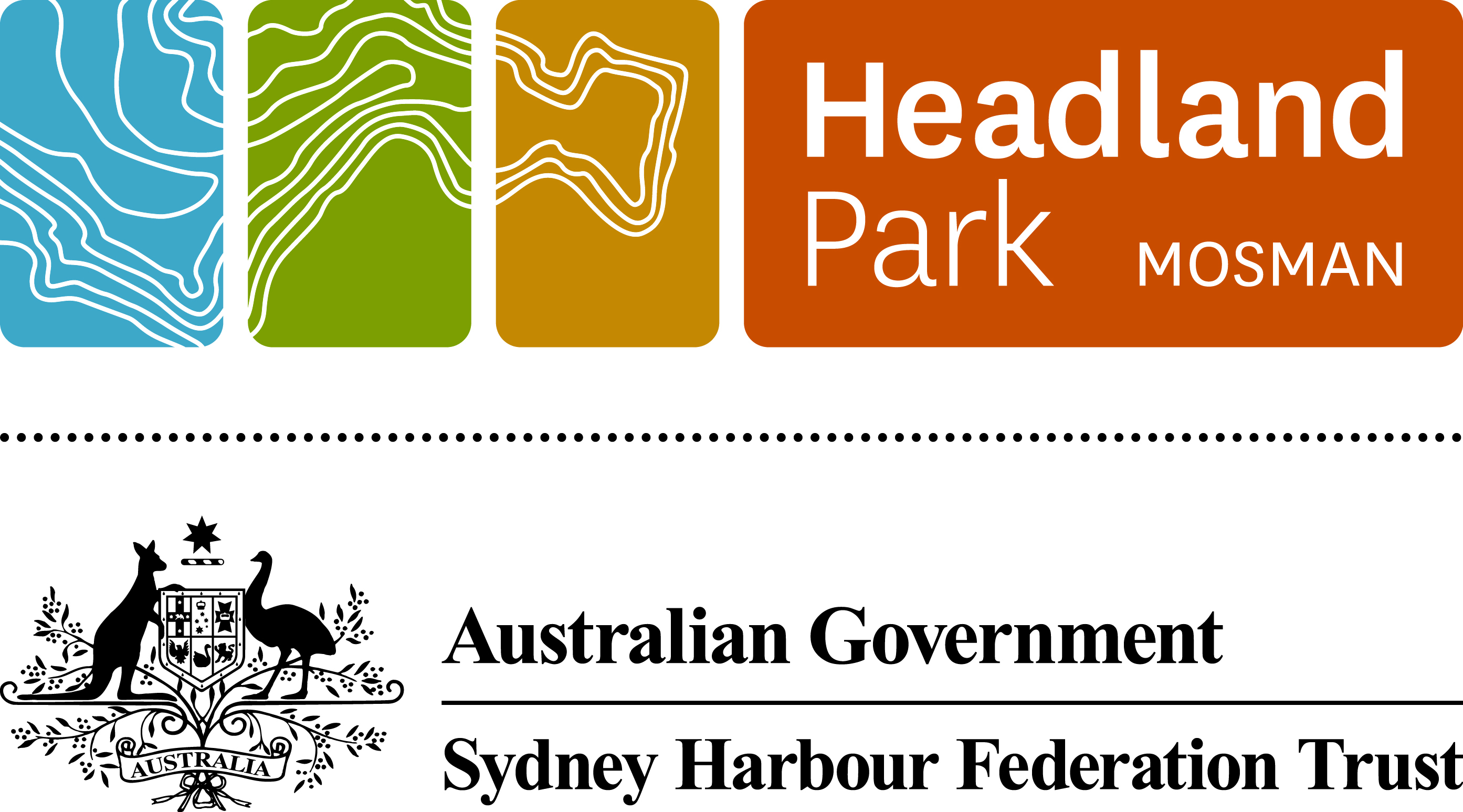 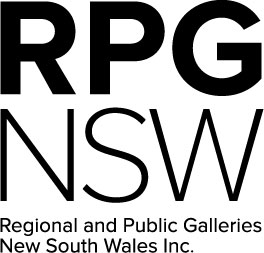