Over the past 72 years the Mosman Art Prize has developed in stature to become Australia’s most prestigious municipally funded art prize with a national profile. As an acquisitive art award for painting, the winning artworks collected since 1947 form a splendid collection of modern and contemporary Australian art, reflecting all the developments in Australian art practice since 1947.

Guan Wei was born 1957, Beijing, China. After graduating from the Department of Fine Arts at Beijing Capital University in 1986, he came to Australia to take up a number of residencies including at the Tasmanian School of Art, Museum of Contemporary Art and the Canberra School of Art. Since then he has received many grants, including Australia Council’s New York studio residency (2003), Cite International des Arts Paris residency (2007) and a Fellowship in 2008-2009. In 2008, Wei set up a studio in Beijing, and now lives between Sydney and Beijing. 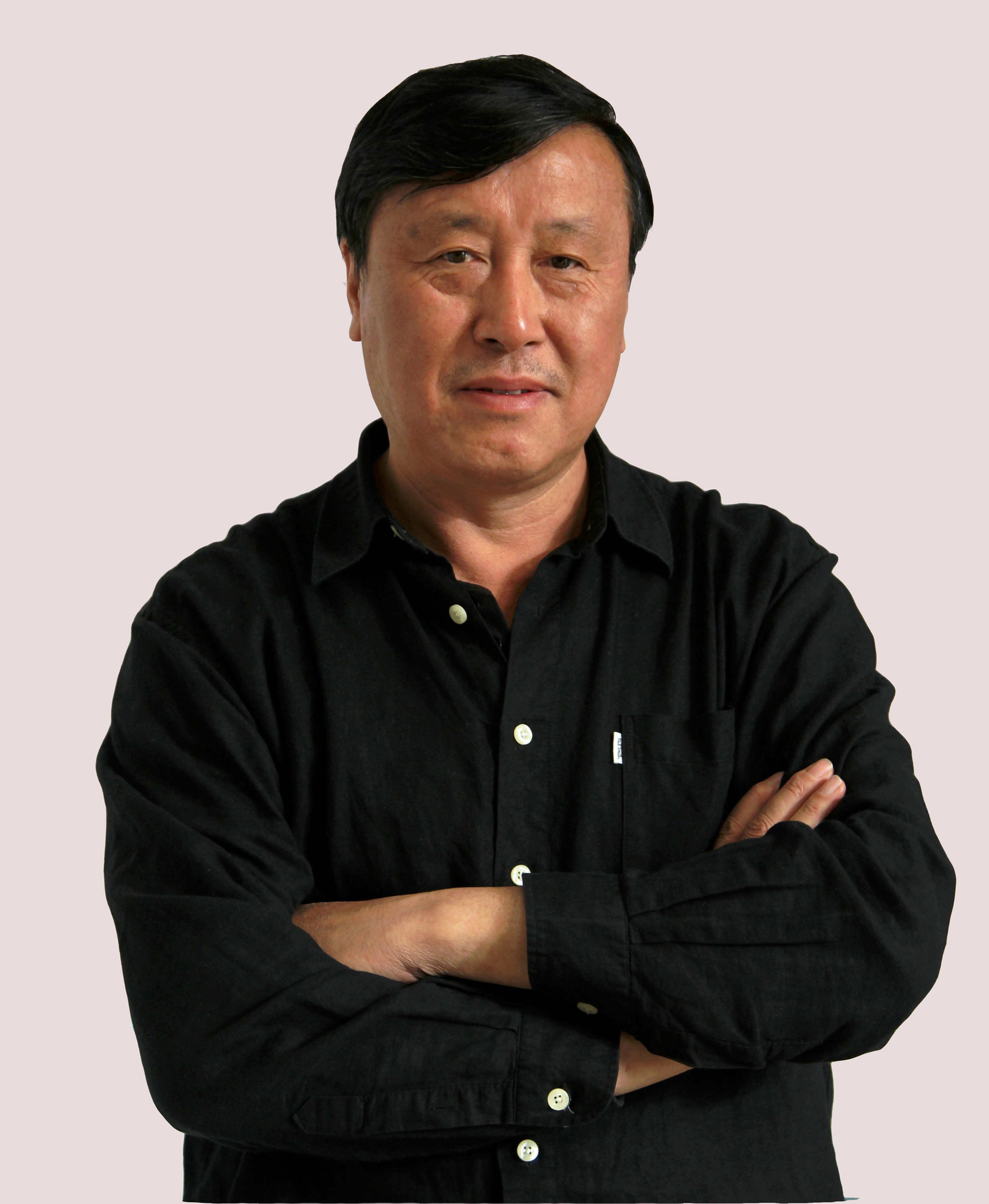 Congratulations to the winners of the 2019 Mosman Art Prize 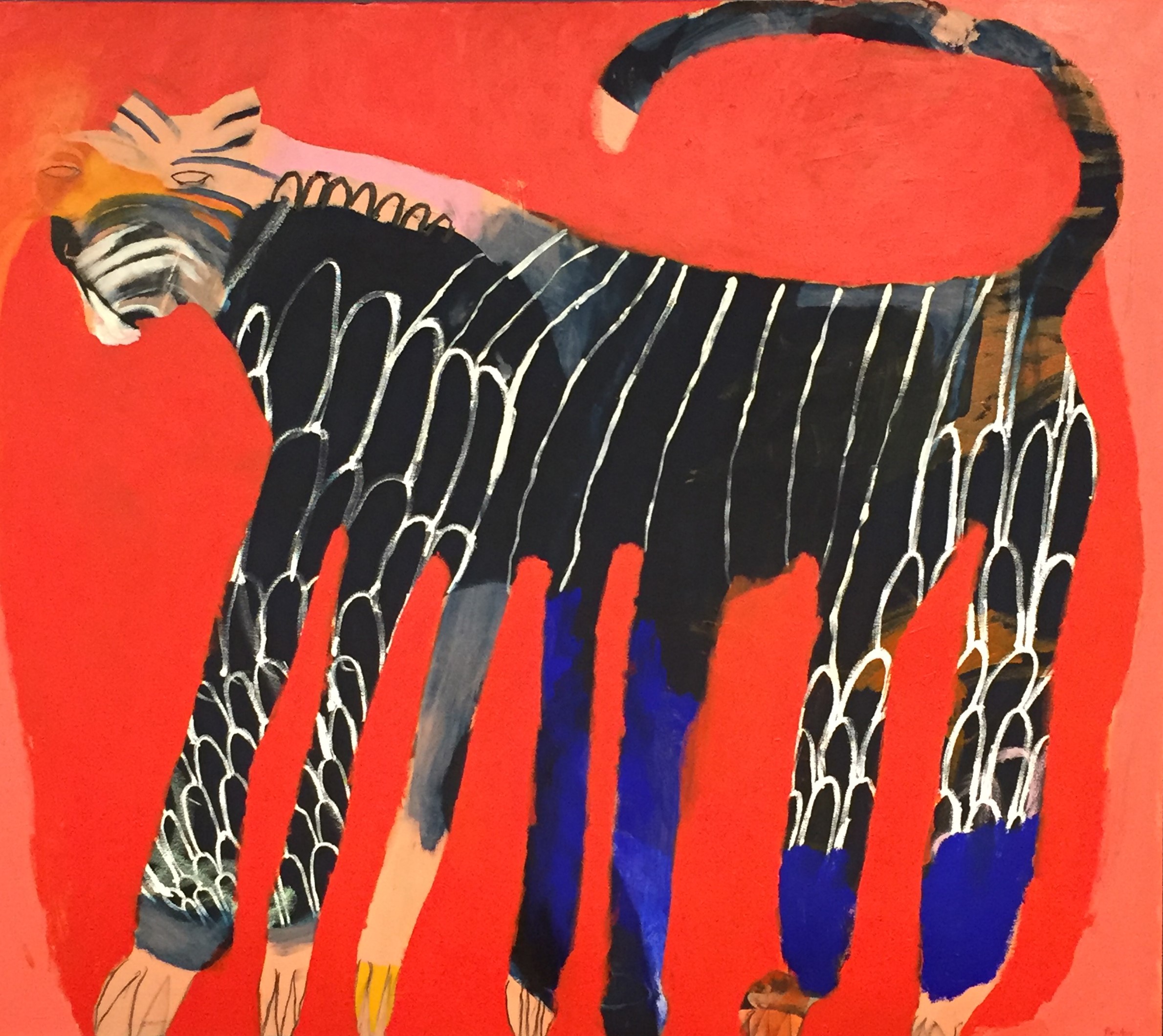 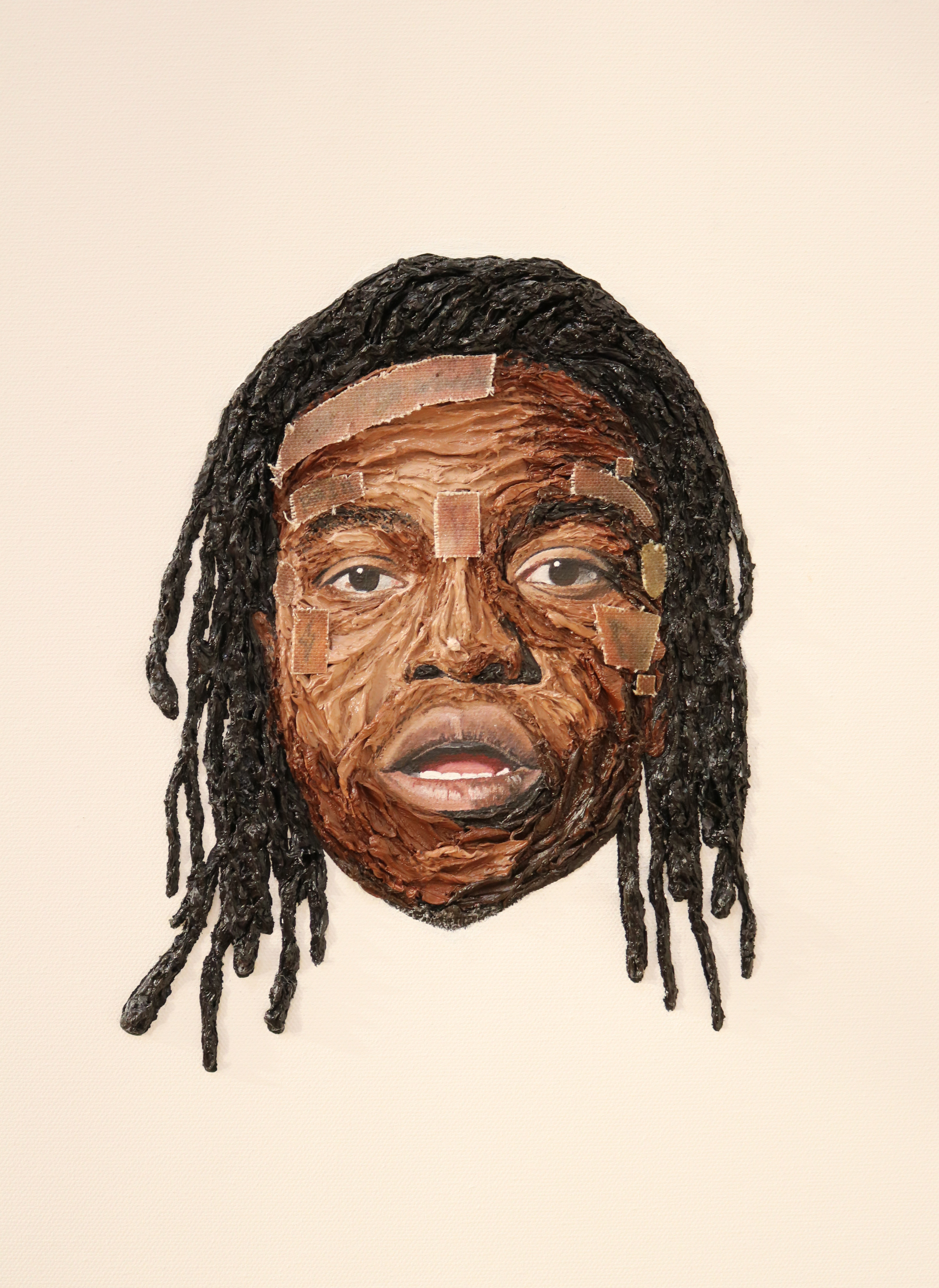 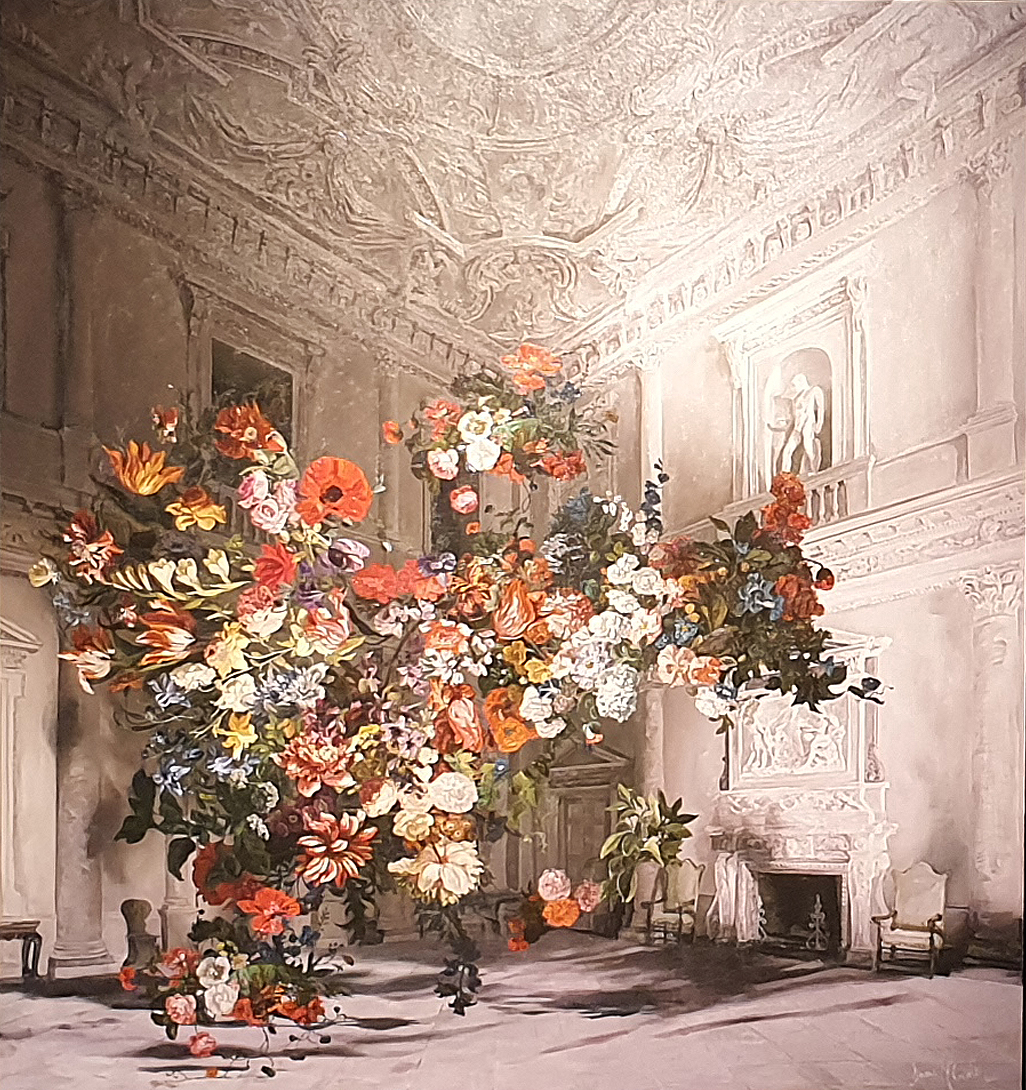 To find out more about the history of Mosman Art Prize, click here.